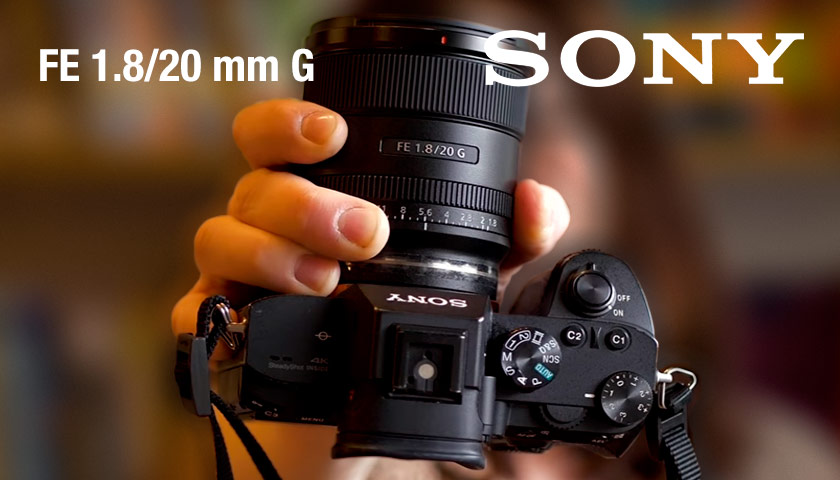 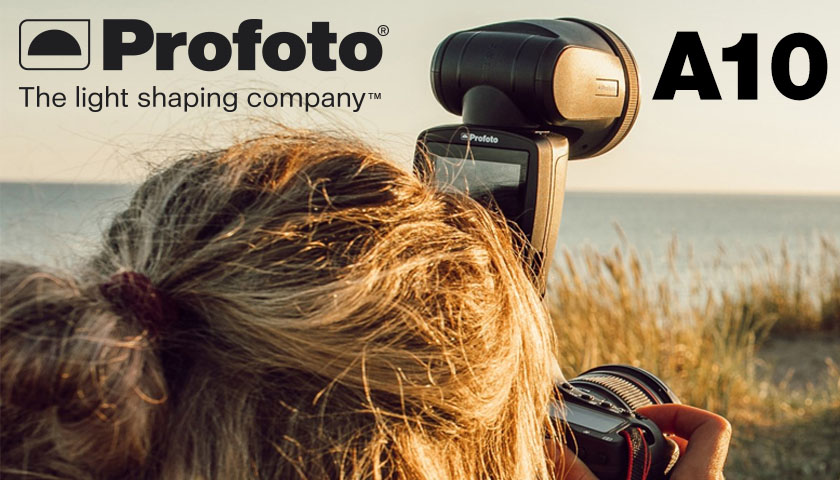 The Swedish company Profoto is a world leader in advanced photographic lighting solutions. Their portable studio flash, the A1 was an innovative product that had several firsts to its credit. Their newest model, the Profoto A10, builds on its predecessor‘s success and brings a host of new features while maintaining the same form factor. 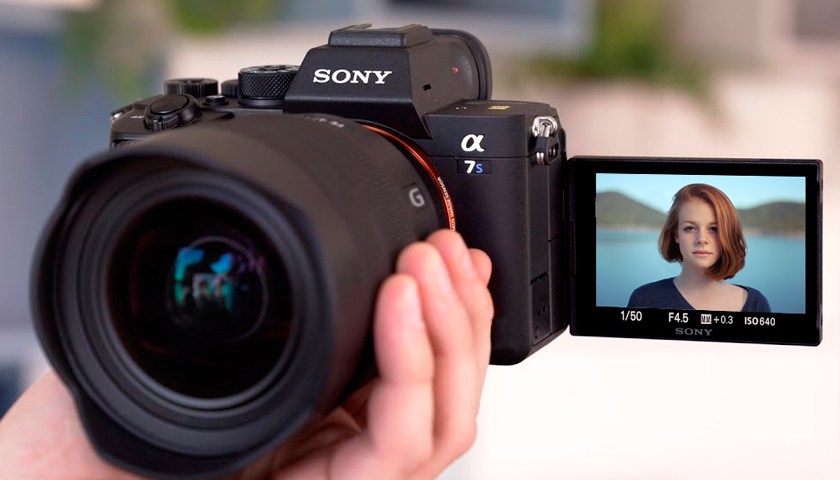 Sony introduced the third generation of its a7S series as well as the first CFexpress Type A card, which can be used with the camera. The Sony a7S III is very focused on video capture, with a 12-megapixel sensor that’s relatively low resolution for stills but has advantages for video. 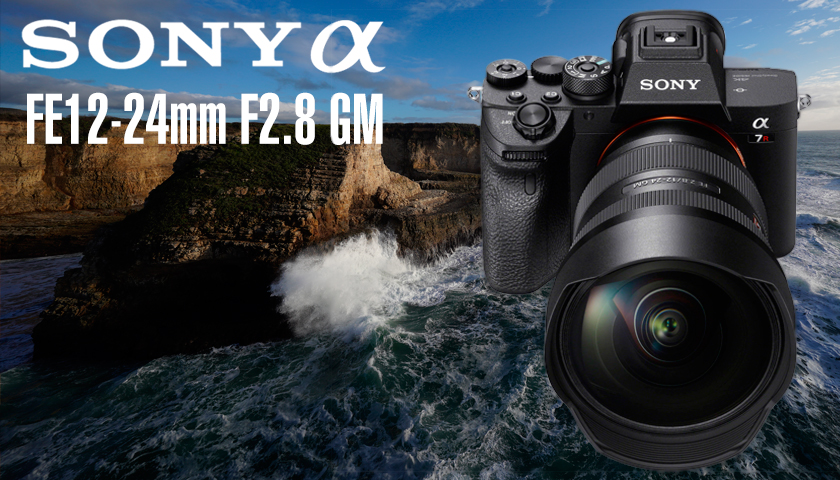 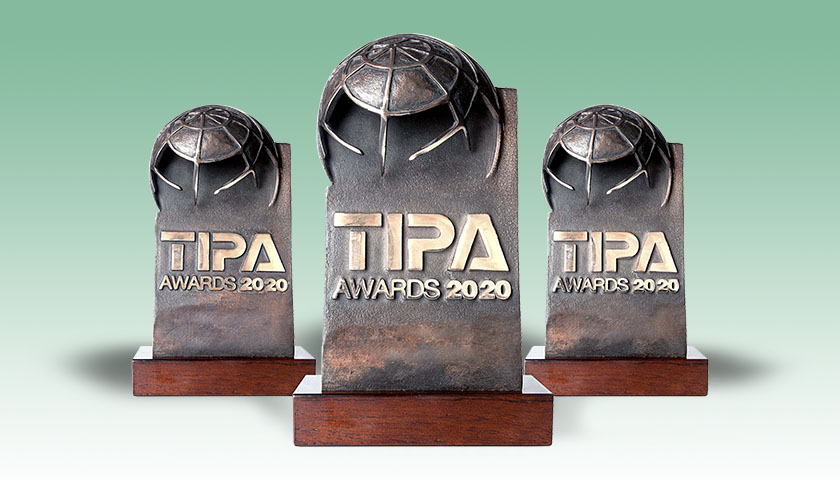 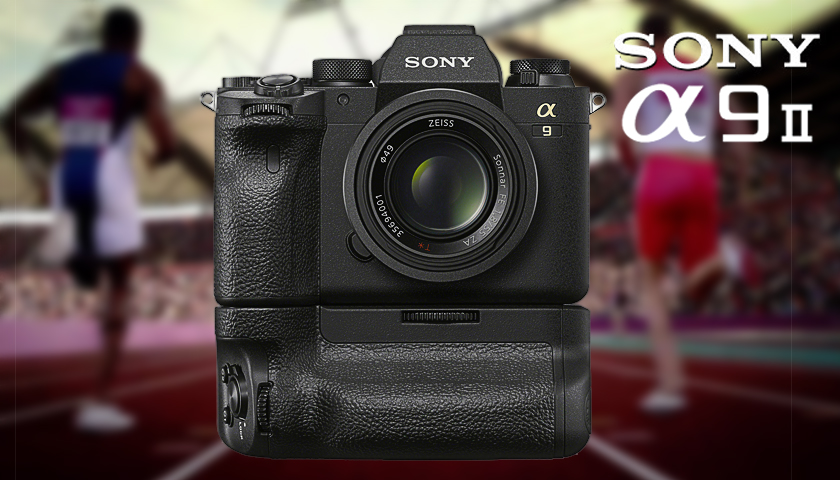 Released in 2017, Sony‘s original A9 Mark II was the first camera to really show that mirrorless could compete with DSLRs when it came to fast autofocus, and it remains a mightily impressive camera to use if your subjects are on the go. Yet while the SONY A9 Mark II initially appears to offer just a few minor tweaks to a winning formula, that’s not quite the case. 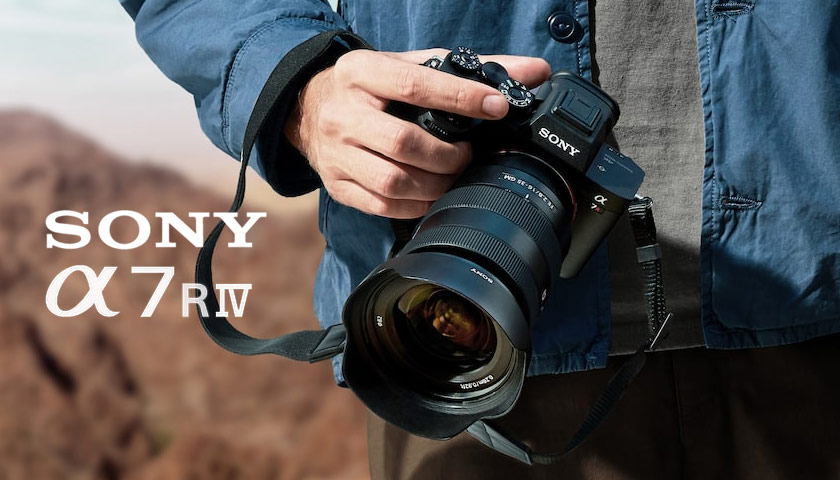 Sony doesn‘t want the Alpha 7R IV to be thought of solely in terms of resolution, but a 61M P sensor is bound to grab the headlines. This camera beats its full-frame rivals by some margin and re-establishes Sony as a frontrunner in a full-frame mirrorless camera market that‘s become very crowded.

You can find out more about which cookies we are using or switch them off in settings.

This website uses cookies so that we can provide you with the best user experience possible. Cookie information is stored in your browser and performs functions such as recognising you when you return to our website and helping our team to understand which sections of the website you find most interesting and useful.

Strictly Necessary Cookie should be enabled at all times so that we can save your preferences for cookie settings.

If you disable this cookie, we will not be able to save your preferences. This means that every time you visit this website you will need to enable or disable cookies again.